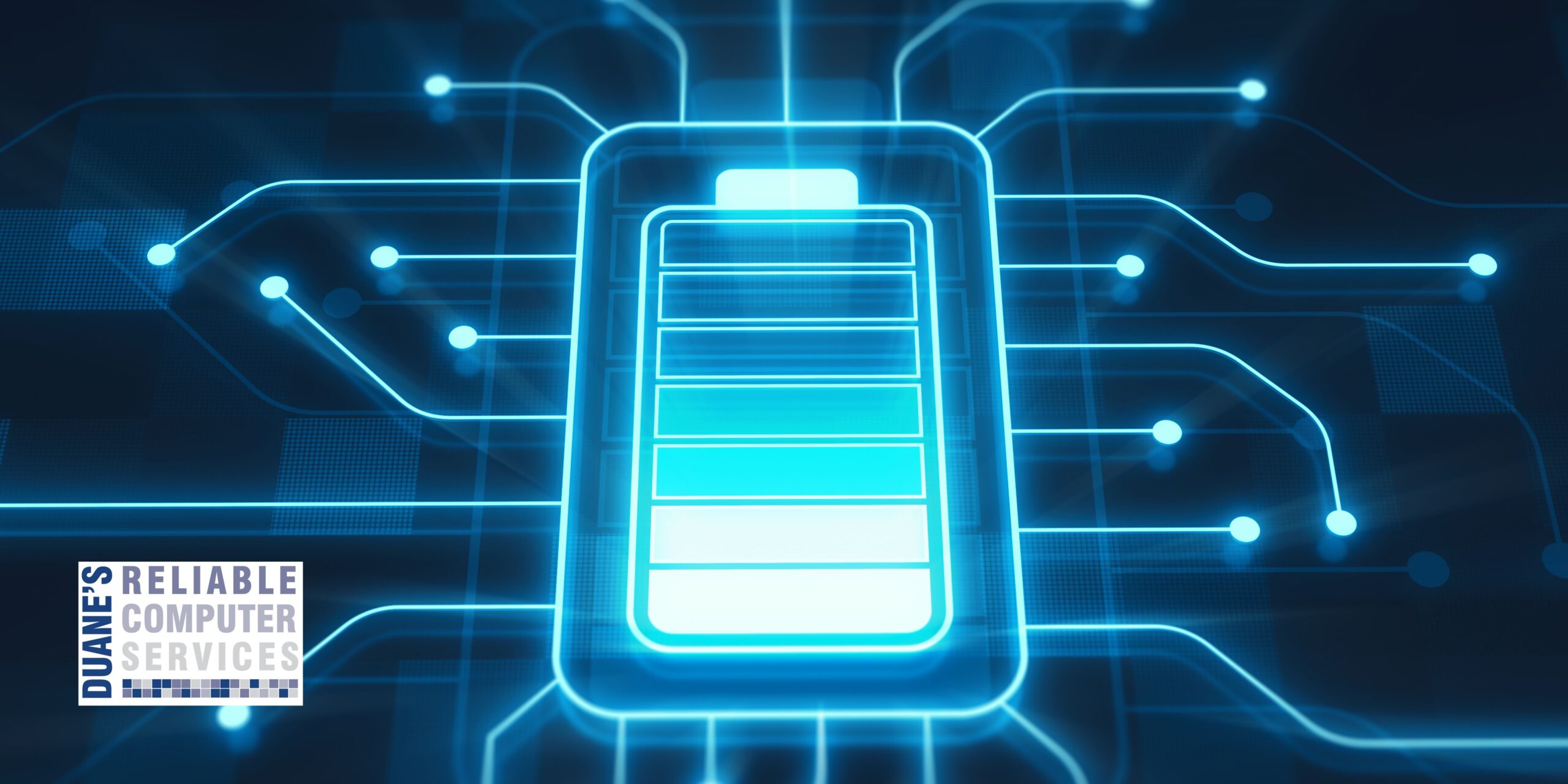 Laptop use has steadily increased since they were first created and today there are many more laptops sold than desktops. According to an article on makeuseof.com – “In 2019, desktop sales totaled 88.4 million units compared to 166 million laptops. That gap is expected to grow to 79 million versus 171 million by 2023.” We all know that laptops are much more convenient than desktops due to the portability of laptops. Add to this the fact that some advertise their batteries will last more than a dozen hours before needing a charge and the number of people getting laptops is no surprise.

Even though most of us purchase laptops, many of us still use them like desktops and this can reduce the life of the battery and in some cases cause damage to the laptop. Laptops were made to be very portable, so it isn’t necessary to always be plugged in to power. In fact, if you always leave it plugged in you are definitely doing a disservice to your laptop and could be causing damage.

If you have a laptop and almost always use it at your desk, you should unplug it occasionally and allow the battery to drain. This will keep the battery from failing or losing its length of charge. I usually recommend charging it to 100 percent or close to it and then unplugging it and allowing it to completely die or at least get below ten percent before plugging it back in. When you keep it plugged-in all the time the battery will become damaged and won’t hold a full charge and sometimes won’t hold any charge.

Occasionally I see laptops that start to have a bulge from the battery expanding due to always being plugged in. I worked on a Macbook that the entire bottom was beginning to pop off of the laptop. I removed the screws that hadn’t popped yet and when I removed the bottom the laptop swelled even more. It took me over half an hour to safely remove the battery without damaging other components. I believe this laptop was in danger of the battery exploding. See below. The silver battery is expanding and broke out of the plastic that encased it. The black plastic should be flat and even with the laptop frame. 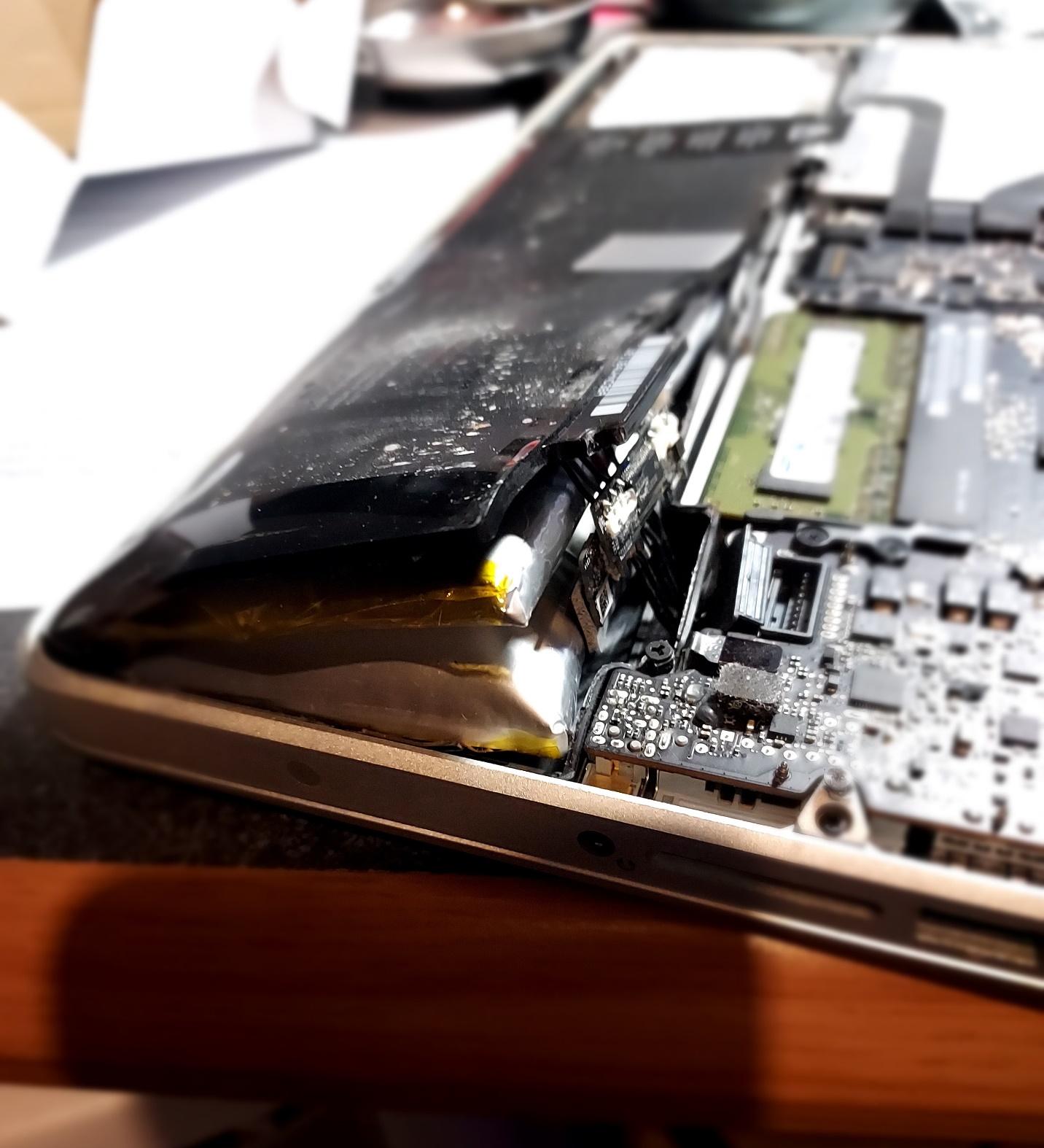 I recently did a video about battery life and went into further explanation you can see it here or in the embed below.